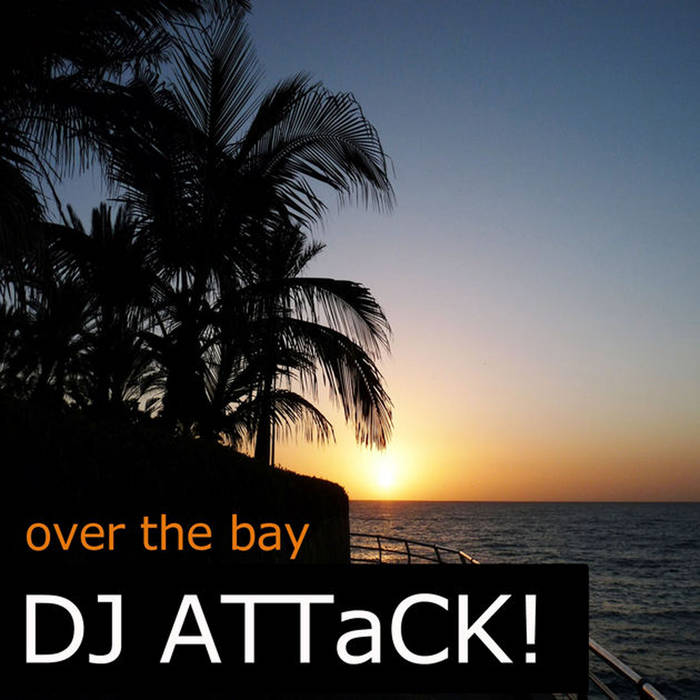 DJ ATTaCK! / KyB0z is a Spanish DJ and producer that began to compose in 1994 using different kind of tracker programs like ST3, FT2, or IT.
In the 90s he was musician for the tracker group "Background Music Revolution"
He also composed music for videogames, short films, websites...

Bandcamp Daily  your guide to the world of Bandcamp